M.J. Beasi is a YA author, a voice teacher, and the founder/director of a teen opera workshop in western Massachusetts. Born and raised in Michigan, M.J. moved to Pittsburgh to study vocal performance at Carnegie-Mellon University, then on to New York to make a career in music and theater. On tour, M.J. was known for scouting out each new city as a potential future home, but it was love that finally lured them to New England and a new career blaspheming Handel with a bunch of queer teens. As a librettist/adapter, M.J. has written IL SOGNO D’ARIANNA, an English-language narrative adapted from the madrigals of Claudio Monteverdi, an expanded adaptation of Henry Purcell’s DIDO AND AENEAS, and a queer adaptation of Handel’s RINALDO.

When not writing or nerding out over Baroque opera, M.J. can be found reading, napping, staring blankly into space, or binging cartoons with their spouse and two cats. Some of the many keys to their heart include golden age musical theater, Vernors ginger ale, oatmeal scotchies, and queer retellings of basically everything. 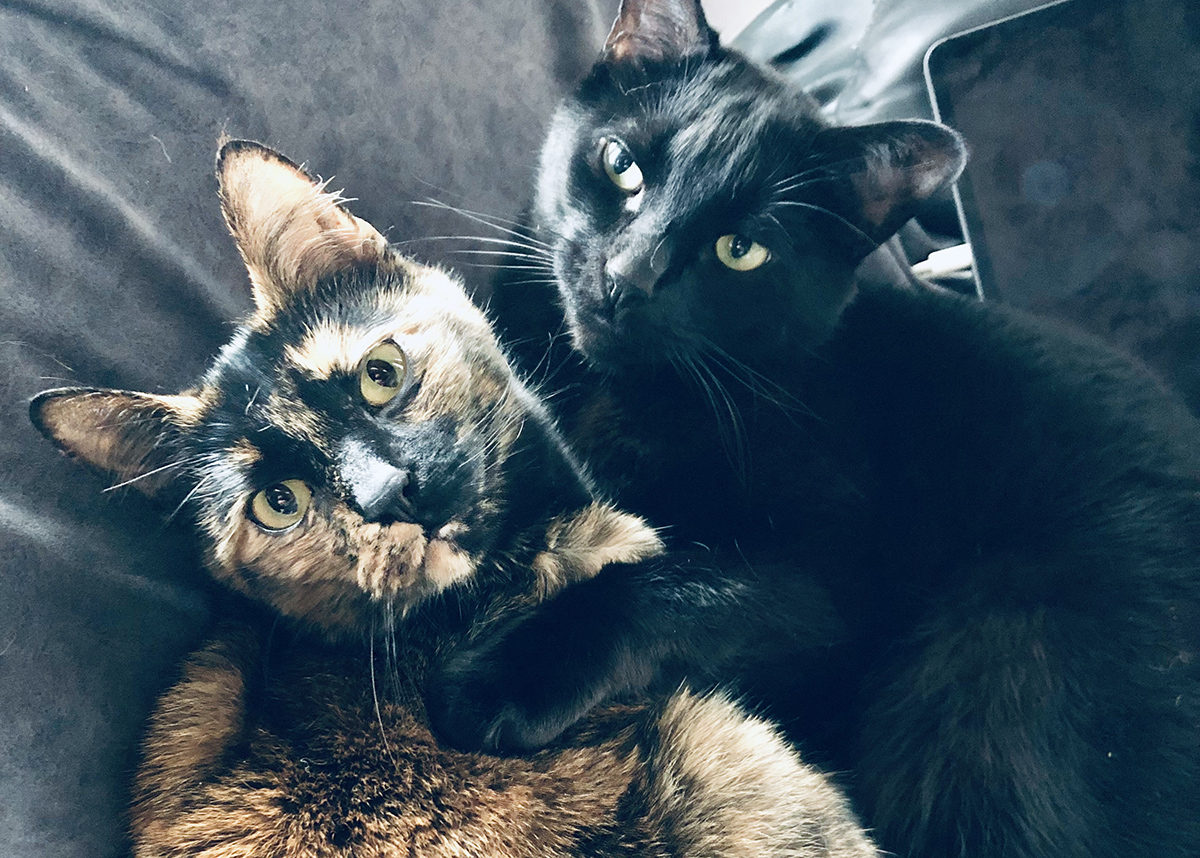