#tbt Back in the winter/spring of 1995, I was on tour with Maurice Sendak’s theater company playing Kathy in Really Rosie. We were playing Tempe, Arizona, and we had a Monday off, so a bunch of the cast, musicians, and crew decided to take a trip to the Grand Canyon.

Most of the company (those who were going) left for the Canyon right after our Sunday afternoon show, but our small party of four included costume mistress Lora Dole, who had to do show laundry before she could head out. Temperatures in Tempe were in the mid 80s when we left, but as the four of us (Lora, Jonathan Powers, James David Jacobs, & me) drove up towards our destination, it gradually got colder, and by the time we reached Flagstaff (where we stopped for dinner) it was clear that our current attire was *not* going to cut it. We bought cheap hats and gloves at a gas station, and continued on our way.

We arrived at Grand Canyon National Park in the middle of the night, canyon covered in snow, air frigid, lit *entirely* with stars, and got our first glimpse of the glory that was ahead of us. After some surprisingly decent sleep in a nearby motel room, we raced back to the park to spend the day. It was incredible. It was freezing, and we were all inadequately dressed, but we honestly did not care.

In retrospect, it’s amazing that none of us fell off a cliff in the snow and ice (most visitors had boots and/or ice cleats…we were mostly in sneakers). We hiked down as far as we could, until we reached a sign that warned not to go any further without two days’ worth of water (we had maybe five small water bottles stowed in James’ backpack), then hiked back up. Jonathan took this photo near the end of the day. 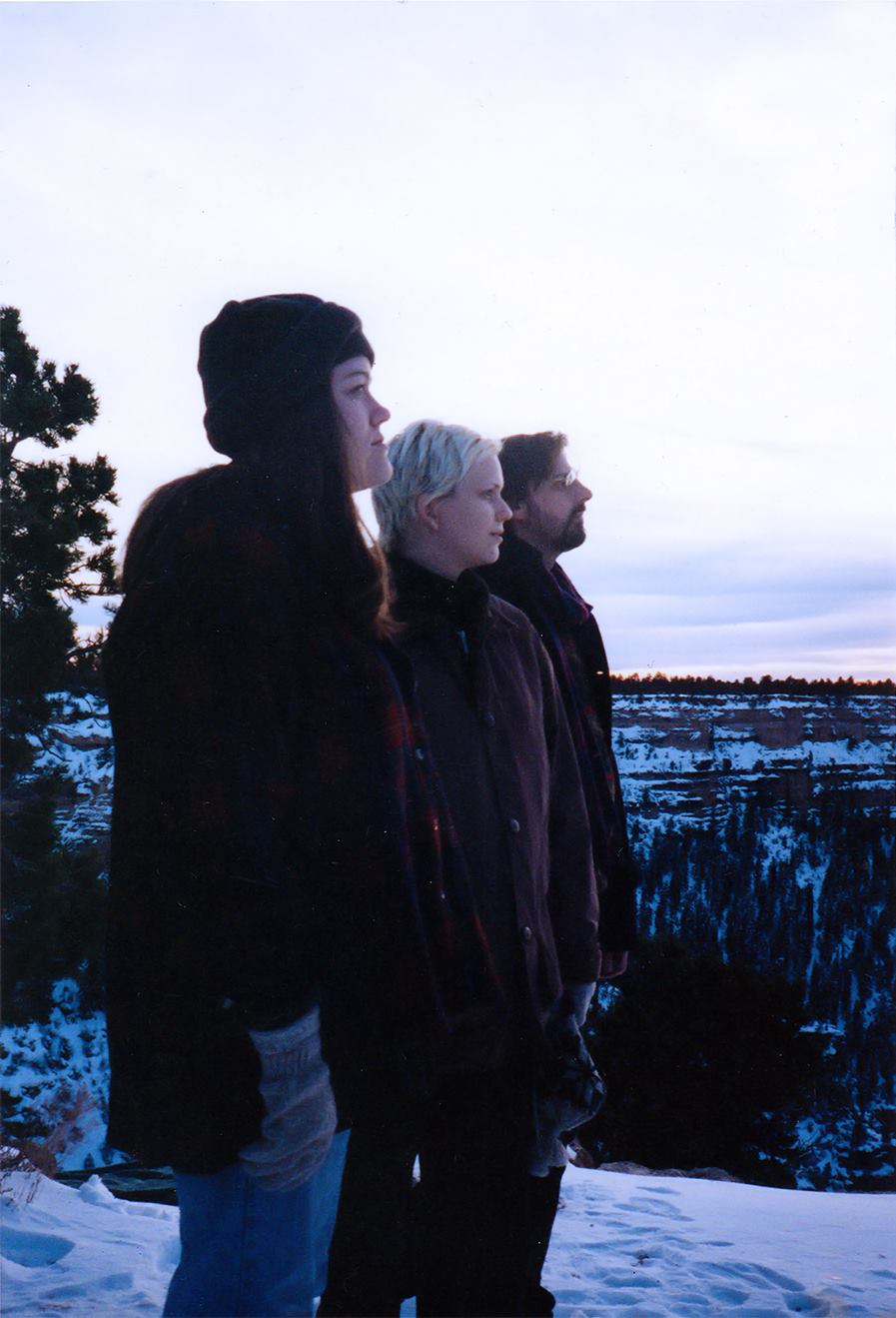 I think of our trip often. We were four near-strangers, but this experience bonded us together for the rest of the tour. It was a truly wonderful day. So when I stumbled upon this photo, I immediately wanted to share it.

Tour. It’s not just about the job, y’know? Never will be.